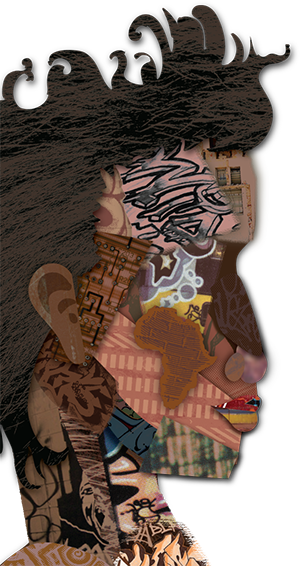 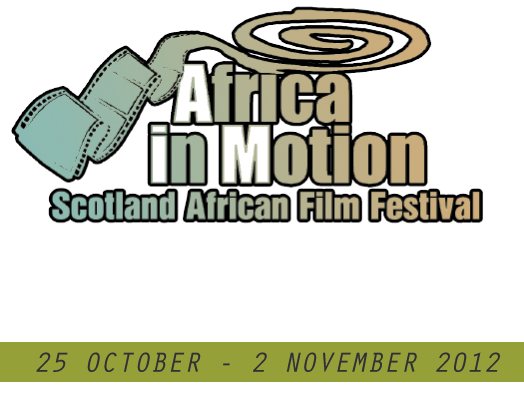 Seven years on and the boldest and brightest celebration of African cinema in Europe is gathering momentum. We are spreading out and embracing change. Africa in Motion 2012 is all about the shock of the new. We are going to take you on a journey to the beating creative heart of Modern Africa. All life, art, rebellion and even life forms from outer space are here. Africa in Motion 2012 boasts an extensive and diverse programme of UK film premieres. To make things easier for you, we’ve grouped some of the films into different strands:

There's also the 5th edition of our much loved Short Film Competition and the attendance of guest filmmakers from the continent such as Jean-Pierre Bekolo (Cameroon) and Ndaba ka Ngwane (South Africa) further confirm our commitment to bringing you the most extensive experience of African cinema in Scotland.

As in past years, our film programme is accompanied by a wide range of exciting complementary events across different venues. This year’s academic symposium is dedicated to ‘African Popular Culture in the 21st Century’.

It had to happen sooner or later and this year AiM finally arrives in Glasgow with a selection of screenings at the Glasgow Film Theatre (GFT).

In 2012 let us take you by the hand and guide you down the boulevards, streets, lanes and dirt tracks of Modern Africa. We will show you wonders and tragedies, marvels and monsters, revolution and restoration. Stick with us, read on and book tickets today.